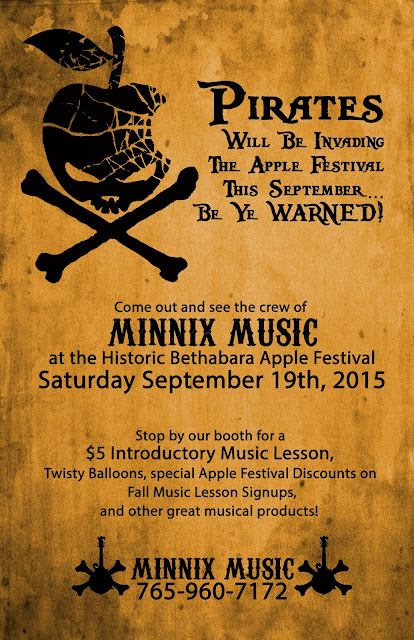 We're been invited to attend the Historic Bethabara Apple Festival

Come check us out!

Apple History at Bethabara Park
When Moravians arrived in Bethabara in 1753, they almost immediately set about planting apple trees from seeds brought from Europe. According to records, it was recommended to plant six apple trees for every family member.
Within a few years, all the hills around the Park were filled with apple orchards. It is estimated between five and eight acres, according to the maps the Moravians kept.
Apples were among Bethabara's biggest products, probably not far behind cattle. The settlers also probably traded grafts from apple trees to pioneers who passed through Bethabara on their way our west.
Historically, apples were a big part of American life. In the Piedmont, people mostly dried apples but the Moravians built root cellars where fresh apples could be kept for a long time.
Apples were used the same as today - dried apples in pies, apple cider to drink, as a side dish and as vinegar.
We celebrate Apple Festival with a tribute to the Moravian way of life on this day.

Posted by willyminnix at 4:56 PM No comments: 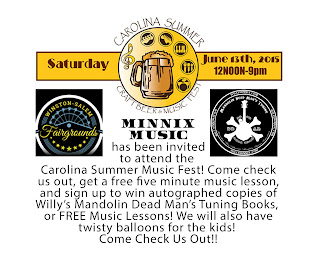 Posted by willyminnix at 7:38 AM No comments:

I'm working on the new book signing tour of the East Coast. So far I'm looking at Richmond, VA and the Triangle area of NC around Thanksgiving time.

If you'd like me to appear in your town, please do me a favor. Go to your local bookstore, tell them about me, and then drop me a line to tell me about them!

Willy
Posted by willyminnix at 6:36 AM No comments:

Willy Minnix has been a pastor and public speaker for over 10 years. He speaks on a wide variety of topics including those covered by his books, "Jesus Son of God," and "Hard Rain: Common Questions about the End Times," as well as music related topics such as Mandolin in Alternate Tunings. Book him today for your next speaking event.

Topics Willy Specializes In:
Biblical Related Topics
- The Importance of Bible Prophecy Today
- End Times Events Christians Should Know About
- Techniques to Develop a Biblical Worldview
- The Divinity of Jesus
- Spiritual Warfare and the Armor of God
- Sanctification the Antidote for Fear in the Modern World
- Biblical Giants and Overcoming Spiritual Giants for Today's Christian